"Fake News" Rhetoric and the Damage that it Does 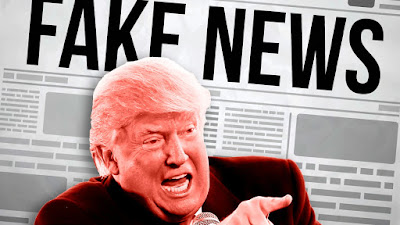 Today's news organizations are under repeated fire from conservatives and even some liberals concerned with the "specter" of "fake news." Many conservatives ill-advisedly get the bulk of their "news" from "Fox News." I try to convince those of the conservative persuasion that "Fox News" is unreliable because they often purposely fake their news. Truth be told, in 2004, they won a lawsuit by declaring that they were "entertainment" and NOT "news," so it didn't matter that they lied in their programming. But, conservative Americans REALLY WANT to believe what they believe, so it is difficult to convince them otherwise.

Perhaps an example from my own work in history will help:

Charles Johnson (not really his name; actually Nathaniel Mist) has been considered the foremost expert on piracy since 1724 when he published "A General History of the Pyrates." Indeed, having the word "History" in its title served Johnson's deceptive purposes as much as "News" does in "Fox News!" I have demonstrated several times that Johnson did not just get some things wrong, but that he outright lied... intentionally, again as "Fox News" does and to which they admitted in 2004. See: http://bcbrooks.blogspot.com/2016/10/jean-martel-misunderstood-french-pirate.html

This is dangerous to history because Johnson has become so well respected in pirate history circles for the past 300 years! The same is true of the lies spewed by "Fox News." They are dangerous to our current political quandary, sitting as it is on the verge of a constitutional crisis over the very likely firing of special council Robert Mueller by the subject of his investigation: Donald J. Trump.

Whereas, CNN has skewed some truths to make them more appealing to the general public, I have yet to see or hear that they have outright lied, as Trump's rhetoric would have you believe. If you do not carefully view and critically examine news stories on a consistent basis, you can be fooled into believing Trump's rhetoric, possibly leading you into the crisis. To the average viewer, CNN could appear to you as just as unreliable as "Fox News," much like the unreliable and sometimes purposely faked "A General History" was universally accepted as "history" for the last 300 years.

This is the inherent danger of Trump's purposeful fascist rhetorical method, much like that touted by Joseph Goebbels, Nazi propaganda minister. It is indeed insidious in its simplicity.

Remarkably. spreading the rhetoric of "fake news" casts doubt upon ALL news. regardless of the source. CNN has had particular scrutiny placed upon them, even though they consistently work hand in hand with reputable news agencies such as the Washington Post and the New York Times. Close study of any of these news sources will verify their honesty and integrity. If they print something that is later proved wrong (a very rare case, to be sure), they immediately print a retraction to maintain their integrity. "Fox News" does not, indeed is not even REQUIRED to do so. 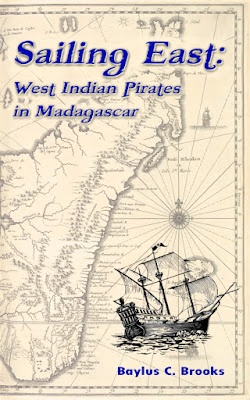